Kalita (lat. Myiopsitta monachus), he is also a thick-billed parrot, quaker or monk parrot, is an ornamental bird of the order of parrots. Endemic to the central and northern regions of South America. At home, this species of parrots is persecuted as a pest. Due to its ability to speak and its striking appearance, kalita is kept as a pet all over the world. Over the past decades, and thanks to global warming from home cages, the monk parrot has penetrated into the wild nature of the southern countries of the European continent, the United States and even Japan. So, in the parks of Barcelona and Madrid there are as many quakers as there are pigeons.

Quaker has average body parameters among parrots: length (including tail) — up to 30 cm, wingspan — 48 cm, body weight — 100 g. The plumage is dense, uniform (without bald patches). Color: dark green wings with blue primary feathers, back and tail, abdomen, cheeks and forehead are painted in a creamy grayish color. The chest is adorned with brown feathers, lightened at the top, giving the impression of a scaly shirt-front.

In their natural environment, kalita parrots inhabit deciduous forests and steppes. Occurs in the mountains at an altitude of up to 1000 m. above sea level. Quakers live in flocks of up to 500 individuals. With a sufficient food supply, they lead a territorial lifestyle, fly over short distances. Quakers feed on wild fruits and tree shoots, cuttlefish shells, small invertebrates and larvae. Kalita breed from October to December. This is the only species of parrots known to science that nests on tree branches. Several hundred parrots live in one nest. The nest is built gradually and grows up to 200 kilograms. Having fallen down such a nest, it can push through the roof of the car. The lifespan of the kalita parrot is 20-30 years. 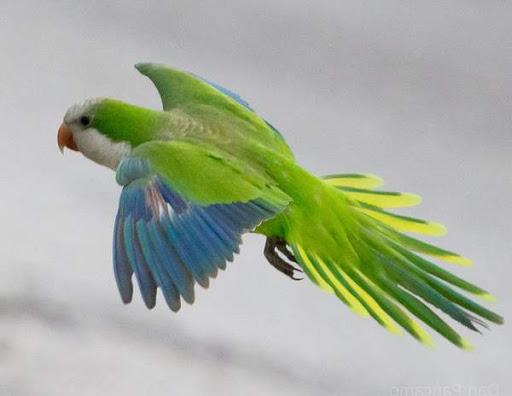 The fat-billed parrot in Animal Park

Kalita is distinguished by its loyalty and sociability. He can learn up to two dozen words, remembers all family members by name and is friendly to other pets.

In our Park, kalita acts as a mediator between the guests of the park and its pets. When the quaker begins to speak, it seems as if he is commenting on everything that happens. Come to visit us — after two visits he will remember you by name! 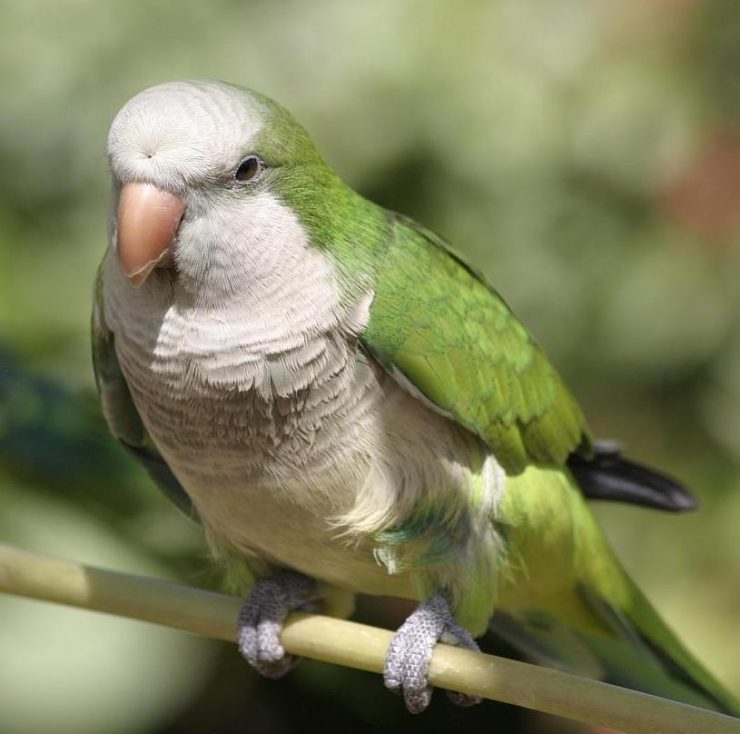